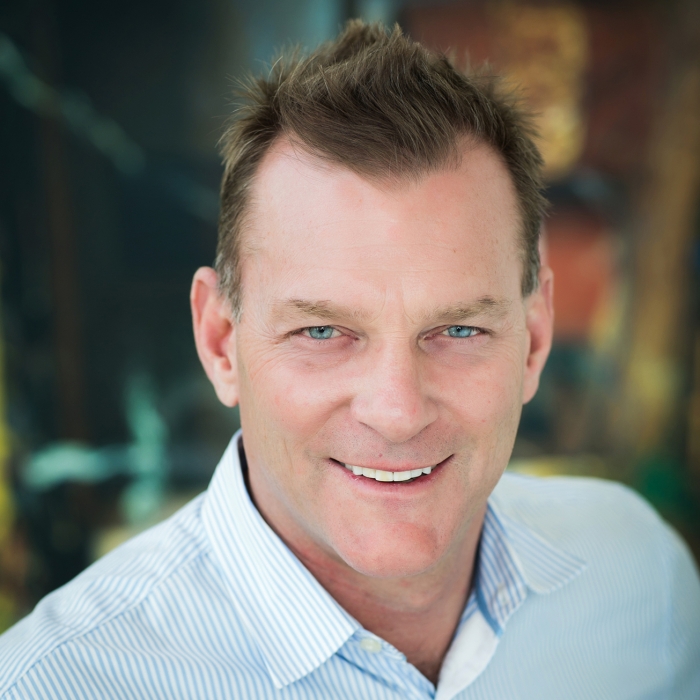 Steven C. Graham founded Graham Partners in 1988 and serves as Chief Executive Officer. He oversees all of the activities of the private investment firm, including investment sourcing, evaluating, monitoring, and divesting. Steve serves on the boards of numerous portfolio companies of Graham Partners and on the firm’s Investment and Valuation Committees.

Prior to founding Graham Partners, Steve worked for Goldman, Sachs & Co. in its Investment Banking Division, and for the RAF Group. For the first decade after founding Graham Partners, Steve and his team oversaw corporate finance activities relating to operating interests associated with The Graham Group, managing merger, acquisition, and joint venture transactions for The Graham Group that were completed in Italy, France, Canada, The United Kingdom, Poland, Brazil, and Argentina, as well as major financings and the divestiture of a controlling interest in Graham Packaging Company to a Blackstone Group-controlled fund in 1998. During this period, Steve served as a member of both the Investment Committee and Advisory Board of The Graham Group, as an officer, board member, and Management Committee member of numerous Graham Group operating and investment entities, and as the Graham family trustee for trusts which owned direct or indirect interests in various Graham Group entities, a role he continues to serve in today.

Steve earned his B.A. with a double major in Philosophy and English from Williams College in 1982, and his M.B.A. from the Tuck School of Business at Dartmouth College in 1986. While at Williams College, Steve was a three-sport varsity athlete (tennis, track, and skiing), and captain of the downhill ski team. Steve is still active in skiing, tennis, and other sports today.